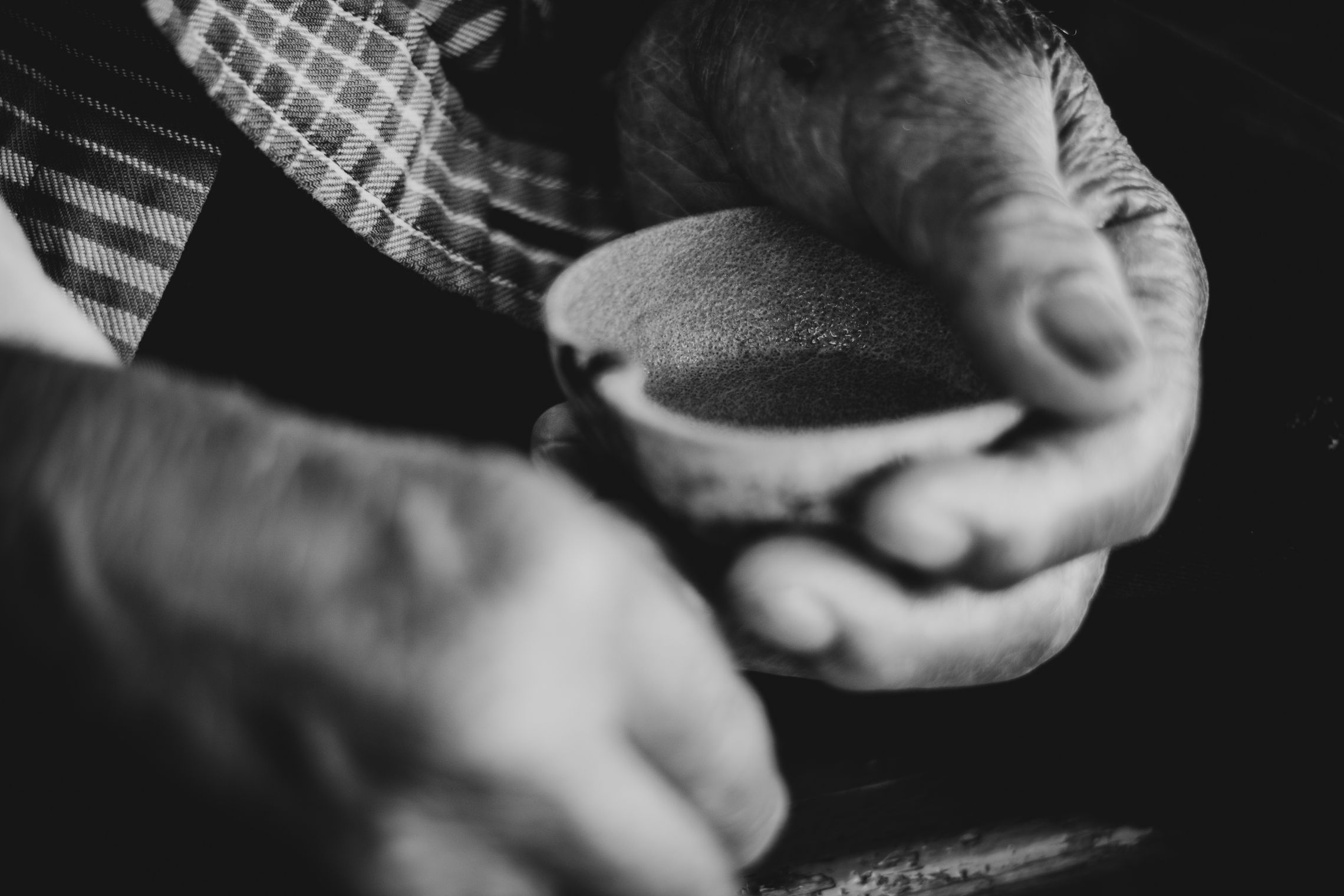 Women have always been an essential part of Mezcal’s history. From the legend of Mayahuel, to the heroic distribution of Mezcal in prohibition-era Mexico, to the passing down of ancestral knowledge—they’ve always stood at the forefront. We’re so inspired and excited to see more and more women involved in every step of the Mezcal-making process. So, let’s start from the beginning and see how these powerful women have impacted the world of Mezcal.

How Long Has Mezcal Been Around?

Mezcal making is an ancient practice, one that engages all members of the family. Because of this, women have been important figures in passing along ancestral knowledge. In fact, we can trace Mezcal back about 400 years, to when the Spanish brought along the tools and knowledge of distillation to the peoples of the Americas. That’s when Mezcal was first born.

Before their distillation techniques were introduced, the natives of Mexico made a fermented drink from agave and maguey plants. From the start, Oaxaca has been considered the birthplace of Mezcal, and today, it continues to produce about 60% of Mexico’s Mezcal. So... why the agave plant in particular?

Well, it’s probably because the agave plant has always held a special place in native religions and practices. The pina, or heart, of the agave was used extensively in rituals and ceremonies long before the Spanish showed up, so it was only natural to concentrate and distill it into a drink.

Back when the selling of Mezcal was illegal, women were mainly in charge of distribution. They were rarely searched and were the perfect people to smuggle our favorite beverage wherever it needed to go. However, the term mezcalera simply means a woman who is involved in the production of Mezcal.

They have become even more important in the past few years because of the recent mass migration of men from rural areas to cities (or even to the United States) in search of work. This leaves many women as the heads of their Oaxacan households, ready to carry on the work of their family’s palenques.

One of our favorite stories is of Graciela Angeles’s great-grandmother, a tiny religious woman in Oaxaca City, who wrapped up her Mezcal in a blanket so that it looked like a baby. In keeping with her family’s spirit, Graciela is the general manager of Real Minero, a distillery in Oaxaca. She famously noted that “...if you would search in my DNA, you would find an Agave molecule.”

Mezcal may have been around for centuries, but mezcaleras aren’t just ancient history. These are just a few of the mezcaleras who are making an impact in the Mezcal industry today with their hard work, ingenuity, and respect for all of the women who came before them.

Despite traditionally associating men with running the process of making Mezcal, it’s clear that women have always been working hard behind the scenes. It’s about time we gave them the credit they deserve.

The community master mezcalera Sosima Olivera is originally from Oaxaca, and she’s a fourth-generation Mezcal-maker. She notes that since the making of Mezcal was traditionally performed within a single family, women have always been a crucial element. Girls may have been responsible for checking the pots or carrying firewood, while women would have helped with the cooking.

Nicknamed “the queen of Mezcal” by The New Yorker, Bricia has dedicated her entire life to making and providing Mezcal. As she puts it, “My job as a child was to go to the area with the big tree where the tourists were and tell them to try Mezcal. Thirty years later, I’m still asking people to drink Mezcal! It’s always been part of who I am.”

Founder of the women-owned, run, and crafted Mezcal brand, Yola, Yola Jimenez comments that “We’re telling the stories behind these bottles and all of the women involved from the farm onward, and it is resonating.” Her company is completely women-run and they hand-bottle their Mezcal to support the Oaxacan community. Iconic.

On our farm, women are integral to making Rosaluna. From supervising the field to overseeing production, they touch every step of the process.

That’s why we think it’s so important to honor the ladies who have made it all possible. While they may not have to smuggle bottles of Mezcal in their arms, our mezcaleras work just as hard to ensure that their ancestors are honored by the Mezcal they produce today.

The matriarchs of our six-generation farm, Frida and Victoria, are an essential part of our Mezcal family. Victoria has a special sensitivity to Mezcal’s perfect flavor, so she performs the final taste test on each and every batch.

According to Frida, “I feel very fortunate to be part of the Mezcal industry in these times when many people want to belong. Fate has placed me here and that fills me with pride because for my family making Mezcal is not a trendy business. It is a business that was inherited.”

Mezcal Is Magic, But Women Were Magic First ✨

Women have brought—and will continue to bring—so much magic to the beauty of Mezcal, and we’re so grateful to play a part. We’ll drink to that!

The History of Mezcal | The Daily Meal

The Best Mezcal Deserves the Best Pairings: Here Are Our Top 5

What Are Mezcal Glasses? Putting Down the Shot Glass