Mezcal vs. Tequila: What’s the difference? 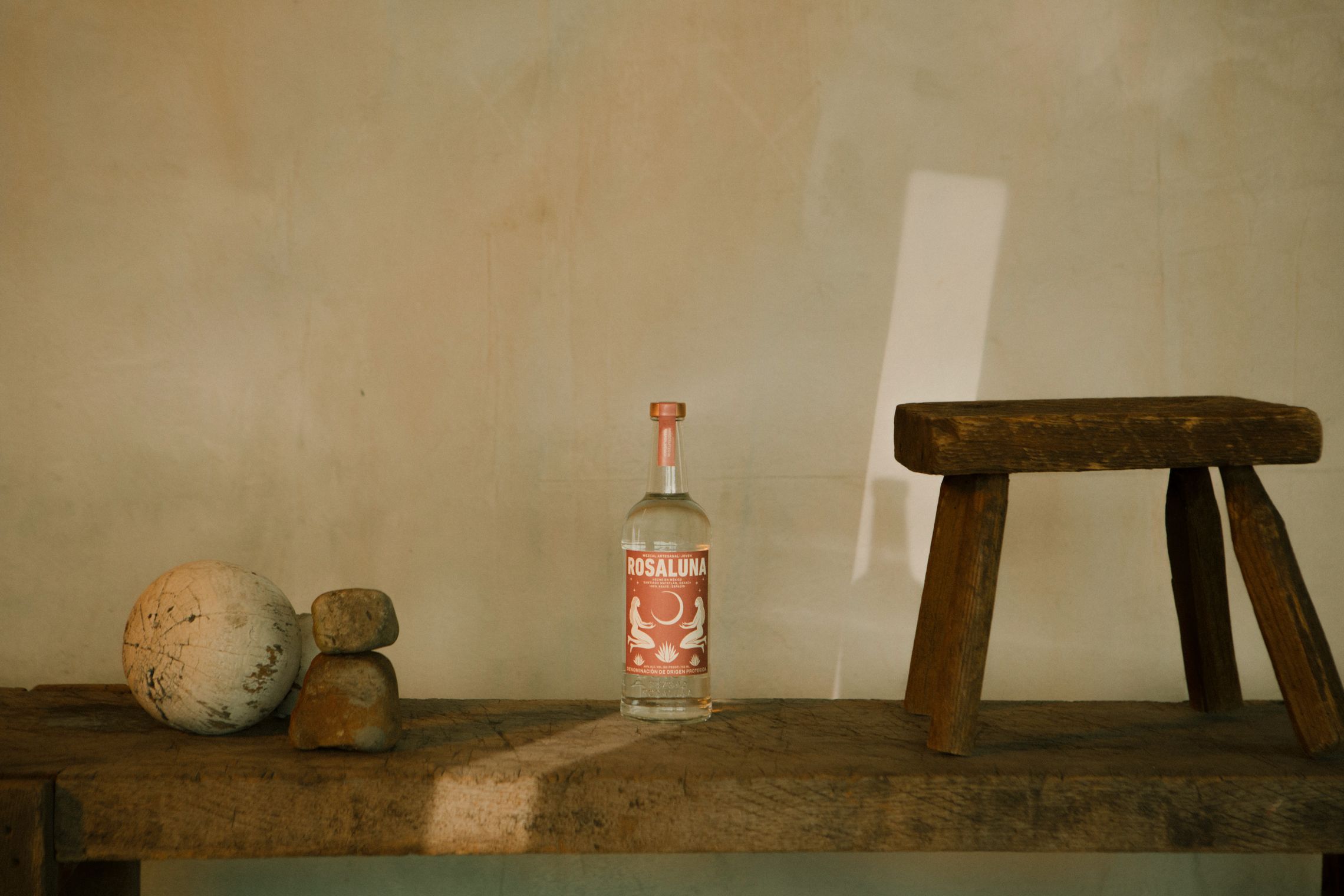 Yep, it’s the age-old question, “What is the difference between mezcal and tequila?” To be honest, it’s way more simple than we all think—and it's more than the smokiness of mezcal. It has to do with agave varieties, distillation processes, artisanal mezcal producers, and more. Just to confirm, they’re both delicious on their own and in cocktails, and perfect for many occasions. Here’s a simple breakdown of the differences between the two spirits:

1. All tequilas are mezcal.

Yep, you heard that right. Every single tequila is considered a mezcal. Mezcal is defined simply as a spirit distilled from an agave (maguey) plant. It gets its name from the Nahuatl word “mexicalli,” which translates to "oven-cooked agave.” Want to learn more about mezcal? We have a whole post about it here.

2. But not all mezcals are tequilas.

Mezcal can be made from around 30 types of agave (out of the 200 agave species that exist), and to be considered mezcal, it must be produced in one of nine states in Mexico: Durango, Guanajuato, Guerrero, San Luis Potosi, Tamaulipas, Zacatecas,

Michoacán, Puebla, and, most commonly, Oaxaca. Tequila is made only from Weber blue agave, which can only be produced in Mexico's western state of Jalisco and some parts of Guanajuato, Michoacán, Nayarit, and Tamaulipas. The most common type of agaves used for mezcal are espadín, tobaziche, tobalá, arroqueño, and tepeztate. These varieties of agave are the best of the best. To make our mezcal, we use agave espadín in Santiago Matatlán, a small village in Oaxaca.

Tequila is typically made industrially, while mezcal is often handmade using centuries-old traditions. The tequila production process involves steaming the heart (or piña) of the agave plant in above-ground ovens and then distilling the liquid in copper pots. Mezcal gets its signature smoky flavor profile from cooked agave in underground pits at small-scale production houses called palenques. The pits are lined with hot rocks that burn for about 24 hours before the cooking process begins. When you roast the agave plants, it gives them a rich, savory, and smoky taste.

You can tell a lot about a mezcal from looking at its label. You might see the still and grind types, fermentation type—sometimes even the mezcalero who made it. Tequila labels don't include as many details because they’re not required to, but they do list the agave content. Mezcal must be made from 100% agave now, whereas tequila can legally be made with a minimum of 51% agave. In this case, it’s mixed with other alcohols and non-agave sugars. This is called a mixto. Both tequila and mezcal labels have a NOM number, which identifies the distillery where that specific spirit was produced. Curious about a certain bottle? A quick Google search should do the trick.

6. Generally, mezcal is smokier than tequila.

Both spirits have a unique taste. Mezcal is the smokier, sweeter, and richer spirit. Some might even call it magical… It has a more complex flavor profile than tequila because it can be made from a wide variety of agave species. If you’re doing a taste test with mezcal and tequila, you can tell the differences right away. The taste of tequila is fruitier and more consistent across different brands and even ages. For mezcal, the environment in which the agaves grow, known as the terroir, also plays a role in how the mezcal tastes. From the soil to the weather, the growing conditions are just as important as the type of agave used. And generally, for both mezcal and tequila, the longer it’s aged, the smoother it tastes. All that said…

7. You can substitute mezcal for tequila to switch up the taste.

While there’s something to be said about sipping a great mezcal neat (mmm), the spirit also works great in classic cocktails like a margarita, paloma, or old fashioned. Try it in place of tequila next time for a smokier version of your favorite drink. You might never go back (just sayin’).

8. Mezcal tends to be more expensive.

Yep, mezcal’s usually a little pricier than most tequilas because it can take much longer to produce, it’s specially handcrafted and grounded in tradition, and it often has a higher agave concentration. It’s always worth reading the bottle to get all the details of the specific spirit you’re curious about (see #5 for more). Our advice? If you’re drinking it neat, go with a higher-end mezcal, so you can enjoy the full flavor profile.

They’re just different, plain and simple. We’re not going to tell you what to drink, but we are pretty passionate about mezcal and its rich, beautiful history. Want to learn more? Check out Mezschool on our Instagram @mezcalrosaluna, where we break down everything you need to know about the spirit.

10. Mezcal’s the one with the worm, but not many have it.

It all started back in 1940, when the distiller Jacobo Lozano Páez started putting worms in his mezcal because he thought it improved the taste. The “worm" is actually the larva of a moth, and it can be found on agave plants. Some brands add it to their mezcal at the bottling stage as a gimmick, but, contrary to popular belief, it’s not easily found. Fun fact: in Mexico, mezcal is sometimes enjoyed with sal de gusano, which translates to “worm salt.” It’s a mixture of ground fried larvae, ground chili peppers, and salt.

Now when someone asks you, “what IS mezcal?” you no longer have to say “it’s kinda like tequila” (phew). Whether you're enjoying a margarita, paloma, old fashioned, or just an agave spirit, you know the difference lies in the distillers, the distillation process, specialities in different Mexican states, mezcal production, the production process, and more. While Rosaluna hails from Oaxaca and is the best mezcal for us, we know the type of mezcal you love is up to you.

If you have more questions about mezcal vs. tequila, feel free to hit us up on IG @mezcalrosaluna. And if you’re in the mood for something delicious, we’ve got just the thing.