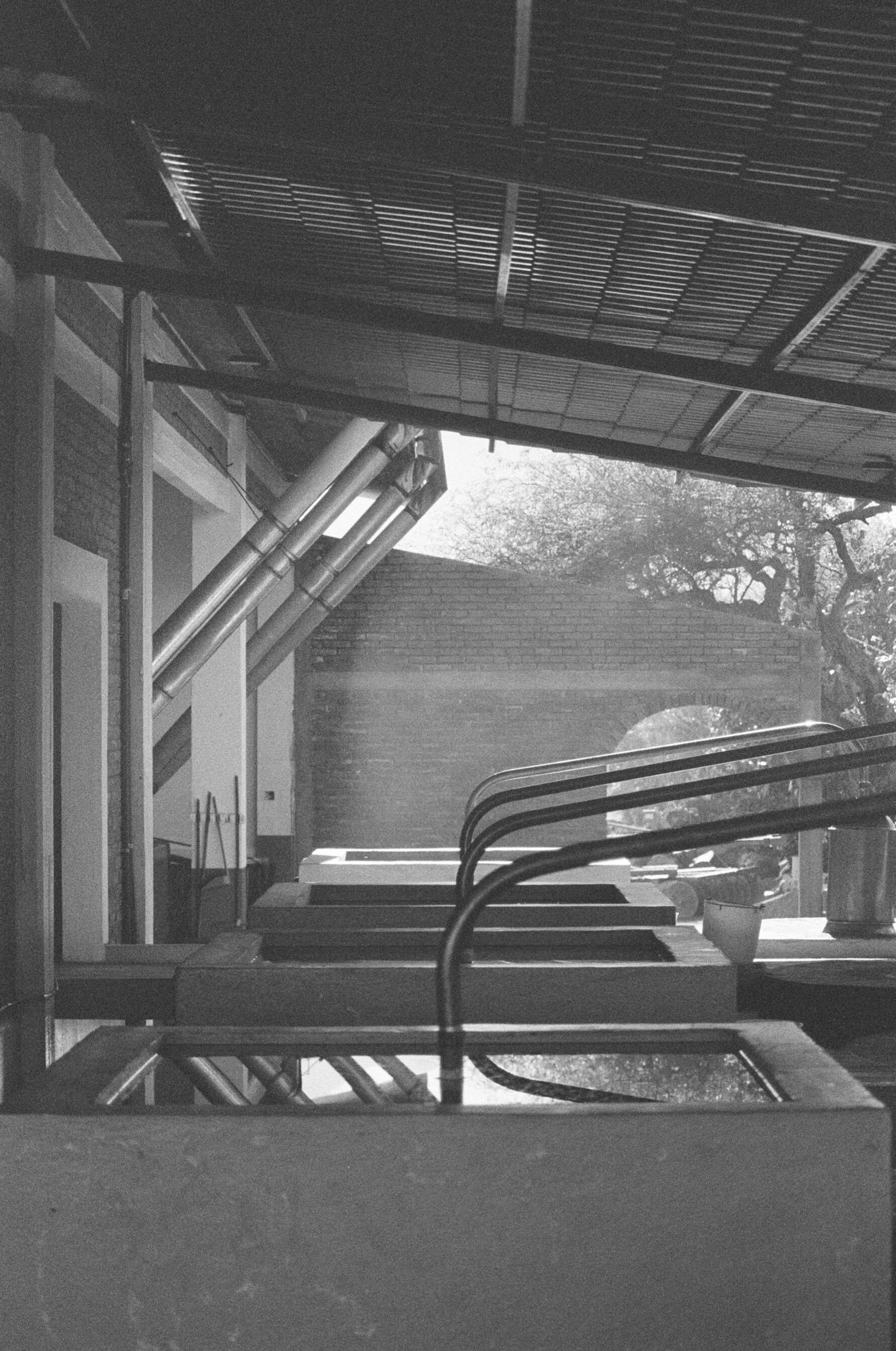 Agave. You’ve seen this word before. Maybe you can’t remember exactly where you saw it or what exactly it is, but that’s why we’re here. To tell you everything you need to know—welcome to Agave 101.

Agave is a succulent-like plant. Imagine a cactus and an aloe vera plant had a baby, and you’d have an agave—well, sort of.

The agave plant is native to the Americas’ hotter regions, such as New Mexico and west Texas. Mexico, however, is the predominant producer of agave (and, if we may say so ourselves, the best producer, too).

Thousands of years ago, agave was believed to have medicinal and healing properties. However, its more widespread use, which has carried over into today, is as a sweetener. The sap from an agave plant can be boiled down and turned into a sweet syrup, referred to as agave nectar.

Sugar from agave plants can also be fermented and put through a distillation process to make tequila—but more on that in a bit. Agave is actually used in a number of liquors, which is what we’re here to talk about.

So, to sum up what we’ve learned about agave so far: it’s a plant that likes warm temperatures, it can be turned into a sweetener, and it’s used to make alcohol. It sounds like agave might just be the coolest plant there is.

Fun fact: there are over 200 types of agave plants.

Agave carries with it the characteristics of the terroir it is grown in, kind of like wine varietals. Agaves from different regions will bring their own unique flavor profile, distinct only to the environment it was produced in. One particularly notable variety is Espadín. We should also note that the way agave is grown, cared for, and harvested will affect the flavor as well (and we treat our agaves like family, BTW).

What Kinds of Agave Liquors Are There?

There are more than you’d think, actually. Tequila and Mezcal get the most attention, but there are quite a few other types of agave spirits that you can find out there, too. A few notables that we won't be touching on here include pulque, a white liquor made from fermented agave sap, and pechuga, a Mezcal that is redistilled with other fruits, grains, nuts, and, well...a piece of raw chicken.

The majority of Mezcal comes from Oaxaca, which is actually the producer of 90% of the world’s Mezcal supply. Within Oaxaca, the small village of Santiago Matalán is lovingly known as “The World Capital of Mezcal.” However, Mezcal is also produced in the states of Durango, Tamaulipas, and Guerro, and a few other places in the same southwest region of Mexico.

Another fun fact: in order to officially be classified as a Mezcal, there are strict requirements (https://mezcalphd.com/tag/mezcal-regulations/) and regulations. Mezcal is required to be made from 100% agave, leaving no room for fillers, sweeteners, or additives of any kind. In comparison, tequila only needs to be comprised of 50% agave. This is a big part of why we love Mezcal so much: for its artful simplicity.

Mezcal is made from the piña (the heart) of the agave plant, which is probably why you can taste the love in every sip. If you’re wondering about Mezcal’s smoky flavor—its signature selling point—this comes from the cooking process. Mezcal is made by cooking the agave in underground pits, which are lined with hot rocks that burn for about 24 hours before the piñas are added in. It’s the slow roasting of the agave plants that allows them to develop that rich, savory, and smoky taste.

True artisanal Mezcals use this traditional method. While it requires more attention to detail and takes longer, this extra love and care is what gives Mezcal its unique, multi-dimensional taste.

Here in the United States, tequila is the most common and well-known agave-based liquor. You can purchase tequila blanco, which is the youngest, or you can go for an older reposado or añejo. Technically, any spirit made from agave is classified as a type of Mezcal, making tequila a type of Mezcal. So, all tequilas are Mezcals, but not all Mezcals are tequilas.

Tequila mainly comes from Jalisco, a state northwest of Oaxaca. Similar to Mezcal, tequila is also protected by an appellation of origin status; it must be produced in a distillery in either Jalisco or specified regions of Guanajuato, Michoacan, Nayarit, and Tamaulipas.

Tequila is also exclusive in other ways, like with its agave compatibility. Tequila can only be made from one type: the blue weber agave (Agave tequilana). Tequila is made by steaming the heart (or piña) of the agave plant in above-ground ovens and then distilling the liquid in copper pots. Both tequila and Mezcal are made from harvesting the agave plant’s core, but it’s their distinct production processes that set these two liquors apart.

Sotol is another distilled spirit of Mexican origin. Sotol is made from the sotol plant, which has a slightly more popular nickname of “the desert spoon.” Sotol is made exclusively from wild-harvested agave plants, which means that all Sotol comes from 100% organic crops (without any fertilizers or pesticides). One plant of Sotol yields around one liter of the final product, which is much less than tequila’s 6-liter yield.

Unlike other agave-based liquors, which mostly come from southwest areas of Mexico, Sotolis distillers are generally in the more Northern states, such as Chihuahua, Coahuila, and Durango.

Like all agave-based liquors, Sotol offers its region-distinct taste profile of sweet and smoky. A notable differentiator of this liquor is that it doesn’t have the citrusy element to it the way that a tequila does. Sotol is also known for feeling silky and smooth as it’s sipped on.

Bacanora is made from the Wild Agave Pacifica, which is exclusively grown in the mountains of Sonora. If “smoky” isn’t your favorite part about Mezcals, Bacanora may be the perfect drink for you; it’s one of the least smoky Mezcals of them all.

The method for making Bacanora is similar to that of making Mezcal. Agave plants are roasted in an underground pit with wood charcoal and (usually) banana leaves. The agave is then crushed and left to air out before being distilled twice and cut with water. The process takes around two weeks and leaves us with a liquid that is between 40 and 50% alcohol.

Raicilla is made from the agave pata de mula (Agave maximilana) and agave lechuguilla (Agave inaequindens). The states of Jalisco are the only producers of Raicilla, with production concentrated around the coastal town of Puerto Vallarta. Raicilla is one of the newest liquor additions to the United States, having only been legalized for import in 2014.

Like Mezcal, raicilla is roasted, not steamed, but it differs in that it’s typically single-distilled instead of double-distilled. Raicilla also has a smoky taste but is usually more acidic or fruity as well.

As much as we love bringing light to all agave-based liquors and alcoholic beverages, Mezcal is the real MVP.

There’s something about its long history and true simplicity that just feels right. Agave, water, and lots of love. Really, it’s all you need.