The Many, Many Benefits of Agave 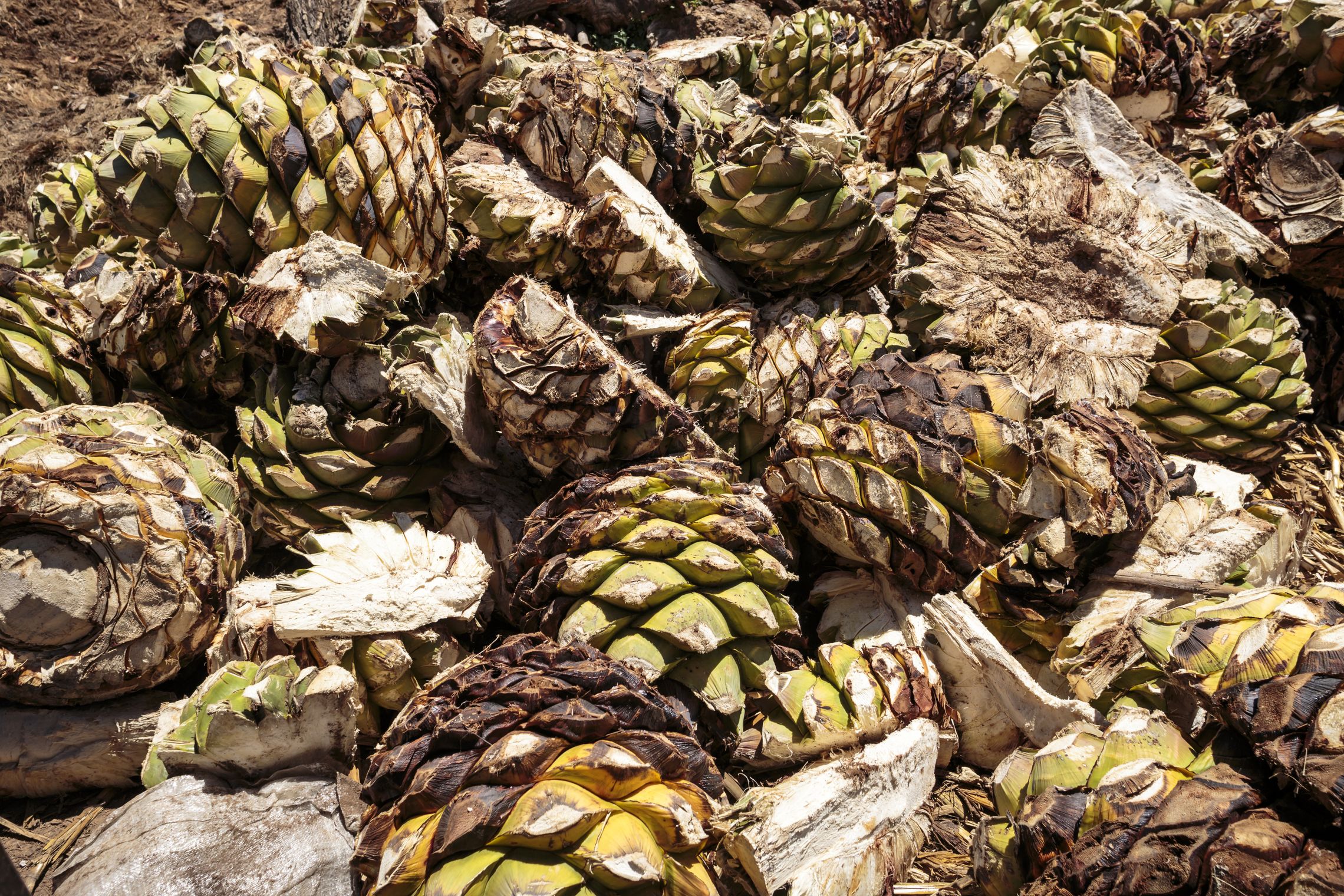 You probably know that agave is a natural sweetener that works as a substitute for sugar, but that may be where your knowledge ends. If you’re a little more familiar with plant life (and we don’t blame you if you’re not), you may also know that agave is the main component of Mezcal and tequila. The truth is: there’s so much more to agave than just that. Want to learn some of the benefits that come with using agave in smoothies, baked goods, tea, and more? Read on to learn the four main benefits of agave that will make it a game-changer in your kitchen!

Let’s start simple. Agave is named after where it comes from—the agave plant. This delightful plant is found in dry, arid areas in parts of the world like Mexico, the Caribbean, and the United States.

The plant is green (sometimes light green or blue-green, depending on the varietal), and it has distinctive spiky leaves. It’s grown on agave farms, where it’s harvested to make many different products, such as Mezcal (made from the piña, or core, of the plant) and, of course, agave nectar.

In order to make agave nectar, the plant is harvested and then put through a specific process. It starts in a machine that removes all of the juice from the main stem of the plant.

After the juice is removed, it’s run through a filter to remove impurities, and then it’s heated. The heating process breaks down the agave, turning it into fructose, which makes it even sweeter than it originally was. Next, the juice is refined several more times, making it the syrupy texture we know and love.

Why We Love Agave

What makes agave so cool? Not only is it used to make Mezcal, but it also has a whole slew of other perks.

Agave is pretty much a superfood, thanks to the presence of some key nutrients. Curious what those are? Let’s dive in...

One of the best things about agave is that it’s vegan-friendly. This makes it a great alternative to sugar for people who avoid animal and insect byproducts because (spoiler alert) processed white sugar often isn’t vegan. Honey, another sugar substitute, is also not vegan, because it’s created by bees.

If you want a sweetener that perfectly fits your vegan diet, reach for a bottle of agave nectar. You can rest easy knowing that even though it goes through a bit of processing before it reaches the shelves, it contains no animal byproducts whatsoever.

Benefit #2: It Has Vitamins B and C

Your body needs vitamins and minerals to survive. Thankfully, agave is rich in both vitamins B and C.

Vitamin B helps your body turn the food that you eat into energy. Agave actually contains two different B vitamins: vitamin B2, also known as Riboflavin, and Vitamin B6, called Pyridoxine. Both work to provide you with energy and make you feel better.

Vitamin C, on the other hand, boosts your immune system—it’s why your mom would hand you a glass of orange juice when you came down with a cold.

Benefit #3: It Has Phytonutrients

Agave also contains a number of phytonutrients. What are those? Phytonutrients, also known as plant nutrients, are antioxidants. They prevent the body’s cells from premature aging and certain kinds of damage. This is why it’s a good idea to add foods and beverages that contain phytonutrients (some others are spinach, lentils, and even tea) to your diet.

Phytonutrients can enhance your overall health with their bioactive functions, boost your immune system, and act as antibacterial agents. When you eat a diet rich in phytonutrients, you know that you’re doing the best you can to be as healthy as possible.

Benefit #4: It Has a Low Glycemic Index

The words “low glycemic index” tend to pop up when people are discussing healthy foods. But what does the term actually mean?

Agave is a low glycemic index food, making it less of a problem than standard sugar.

Agave’s Got It All!

As you can see, agave really does have it all. It’s vegan, making it a good addition to the daily diets of those who adhere to a plant-based lifestyle. Agave also contains plenty of Vitamins B and C, has numerous phytonutrients, and is even low on the glycemic index.

The best part (in our not-so-humble opinion)? It’s the main ingredient in Mezcal Rosaluna! Our citrusy, smooth, and smoky Mezcal represents the absolute best of all that agave is capable of.

What is Agave? | Inside Herb Gardens

How to Grow and Care for Agave | The Spruce